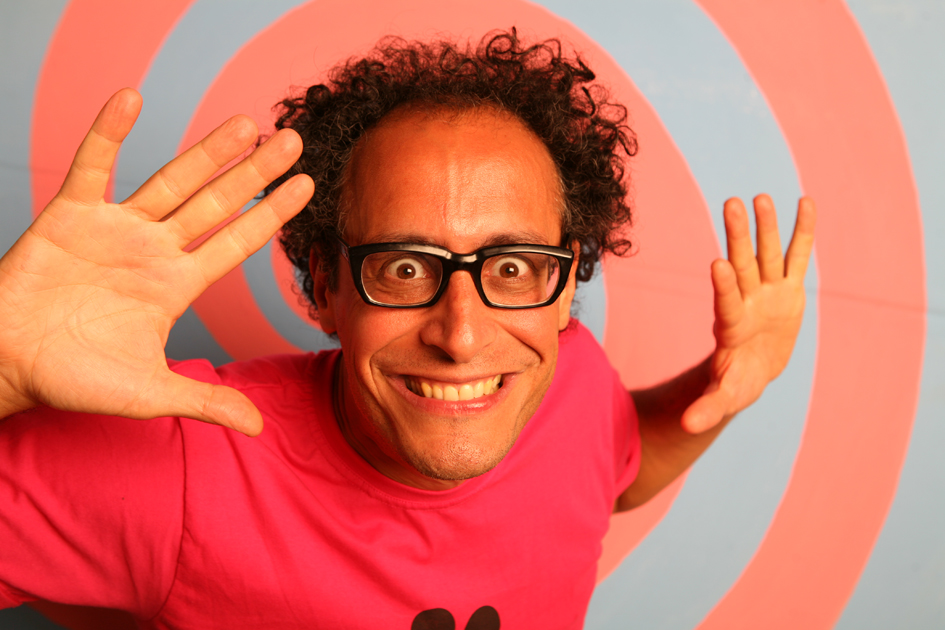 Academy Award nominated director John R. Dilworth is a New York-based animation director and designer whose work has appeared on Netflix, Showtime, HBO, FOX, Cartoon Network, Nickelodeon, MTV, Canal and Arte. His films have screened in museums including the Metropolitan Museum of Art, the Museum of Modern Art, and the Guggenheim Museum in New York City. He is the founder of Stretch Films, Inc., an independent animation design and production studio in New York City.

His 1994 breakthrough film, THE DIRDY BIRDY was selected in over 100 international festivals and has won many prizes including a MikeIdo do Plata de Animacion in Spain. THE DIRDY BIRDY was featured on MTV's deb. of "Cartoon Sushi;' a series to highlight the best in independent animation. The Venice Film Festival and the Zagreb Festival of World Animation has placed a print of THE DIRDY BIRDY in their permanent archive. The popularity of the film continued as a broadband series on Comedy Central's website, Motherload in 2006.

Dilworth's 2005 independent film, LIFE IN TRANSITION, has received international recognition, being award. Best of Show at the ASIFA-East Animation Festival, Maverick Award for Best Animation at Woodstock Film Festival, and Nominated for an Annie Award for Best Animated Short among others. The film was selected for the 2005 tour "Animation Show of Shows," the best of contemporary international animation.

In 2017, Dilworth produced two new films, GOOSE IN HIGH HEELS and MOM GOT EATEN BY A SPIDER DEMON.

The website for many of John R. Dilworth's animation is www.stretchfilms.com.